The 7 Steps to Strong Sales Calls

Making sales calls can be challenging and daunting at times. Some may say they even inspire fear.

Often, the reason for low success rates with sales calls, is due to the lack of an engaging, structured and interesting approach, which is attention-grabbing enough to make your lead want to stop what they’re doing and really listen to what you have to say.

This doesn’t have to be the case though. When well-planned and structured, along with paying particular attention to the most impactful component of a sales call (the opening and the closing), they really can be a success.

This two-part, 7-step guide developed by Chris Smith (connect with him here), will help you from your opening, to your closing and everything in between.

Get ready to start nailing your sales calls and dramatically increase your sales ratios in no time.

Step 2: Pre-call preparation – set yourself up for the call

Step 3: Use a trial close

Ready to pick up the phone and make your next sales call now? We bet!

You can now see why sales calls don’t need to instil fear, but excitement! With this guide by your side, not only will you see a change in your sales ratios, but you’ll see a boost in your sales skills and confidence too – If that’s not a bonus then we don’t know what is! 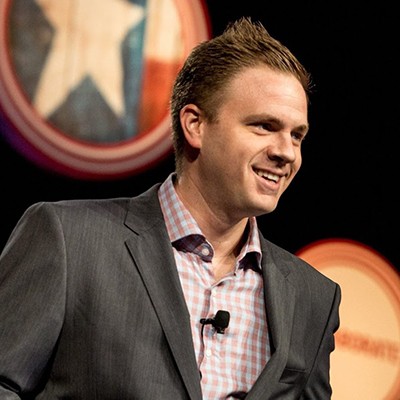 In the last four years, he used the blueprint in his book, The Conversion Code, to grow Curaytor to over $12 million in annual, recurring revenue without raising any venture capital. His work has been featured in AdWeek, Forbes, Inc., Entrepreneur, Fortune, The Huffington Post and by many other publications.

Prior, Chris worked for two billionaires (Dan Gilbert and Lou Pearlman), a near billion dollar publicly traded company (Move Inc.) and a start up (DotLoop) that was acquired for $108 million (by Zillow Group).

His first book, Peoplework, raised over $73,000 on Kickstarter, has more than 50,000 copies in circulation and received endorsements from the CEO of Zappos and Gary Vaynerchuk, who wrote the foreword.

Chris is a highly sought-after keynote speaker and is a perennial on the most influential people in the real estate industry lists.