Have you watched the London 2012 Paralympics? If you felt very much limited by the NBC’s delayed broadcast during the games, then you are not alone. That was a major complaint voiced out by a lot of people, I believe even during the London Olympic Games. I guess it’s just big networks making money through distribution control.

The great thing is you can watch the games through Google’s web video streaming. This is a nice touch as many people from different parts of the globe can now enjoy it without much restraint. We sent out a press release about it and you can read it here: 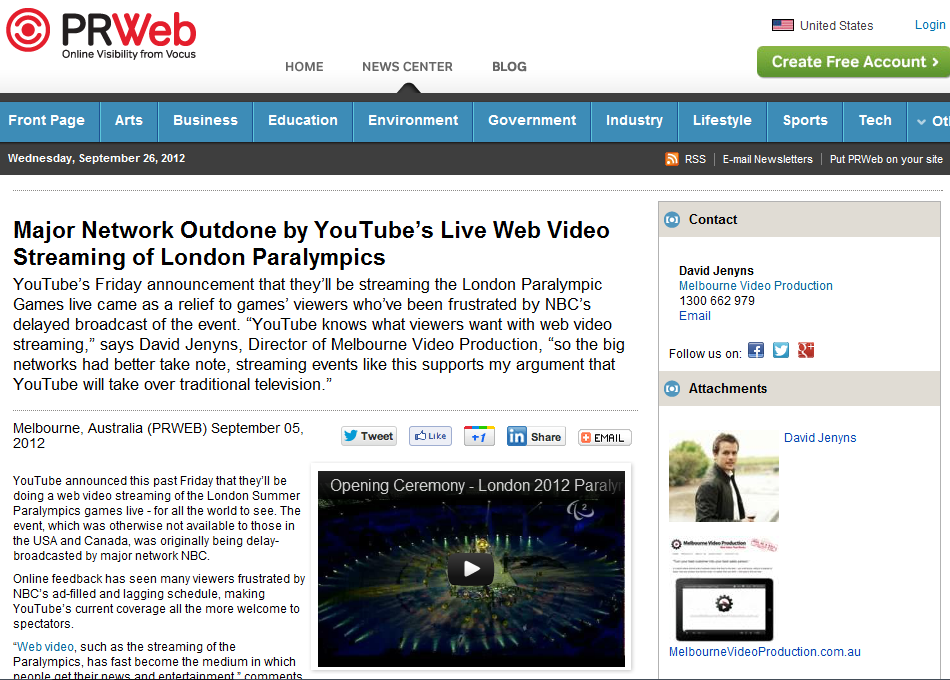 Fans from all over the world can fully enjoy the games.